Good environmental status, or GES, and a Baltic Sea in a healthy state are at the core of the “HELCOM Biodiversity, Litter, Underwater noise and Effective regional measures for the Baltic Sea” (HELCOM BLUES) project that is co-funded by the European Union and led by HELCOM.

To help attain GES in the Baltic Sea, the HELCOM BLUES project will support the development of new and regionally coordinated measures addressing various pressures affecting the sea. It will also back assessments of the state of the Baltic Sea through improved monitoring, notably on biodiversity, marine litter and underwater noise.

In total, 14 partners and seven subcontractors  with various backgrounds such as policy, research, academia or civil society and hailing from six Baltic Sea countries are involved in the project.

The project also closely links to other processes related to GES in the Baltic Sea, such as the EU Marine Strategy Framework Directive (MFSD), the HELCOM Baltic Sea Action Plan (BSAP) and the next HELCOM Holistic Assessment of the Baltic Sea (HOLAS III).

On the MFSD, the specific requests expressed by the EU in its initial call for project proposals – which is at the origin of HELCOM BLUES – were taken into account, notably regarding the development of effective regional measures to reduce existing pressures on the Baltic Sea, with a focus on biodiversity, marine litter and underwater noise. Furthermore, all results of the project will be made accessible to the Baltic Sea countries who are also EU member states to support them in meeting their national obligations under the MSFD.

It will also support HELCOM’s next Holistic Assessment of the Baltic Sea (HOLAS III), which will run in 2022-2023 and look at the state of the sea in the period from 2016 to 2021. The project will notably provide improved assessment results, for instance by improving the capacity for biodiversity reporting and assessment, and the assessment of marine litter and underwater noise, as well as by establishing closer links to between the state of the marine environment and human well-being.

The project runs from January 2021 to January 2023 and is co-financed by the European Union. 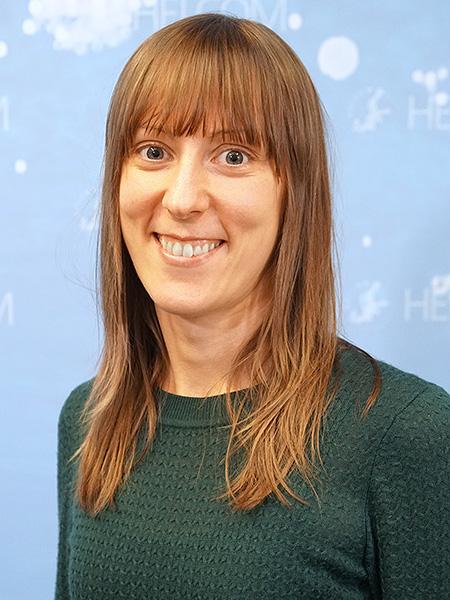 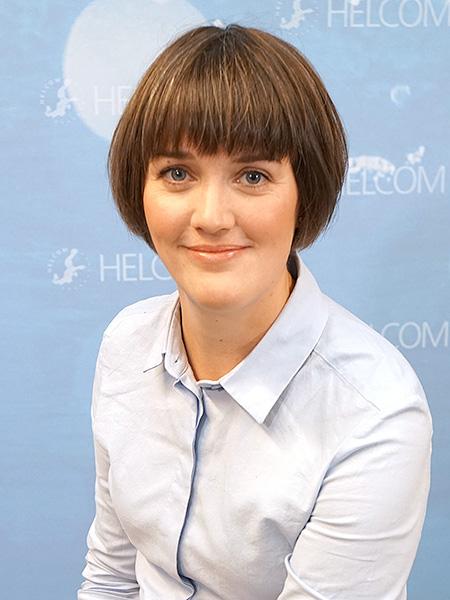