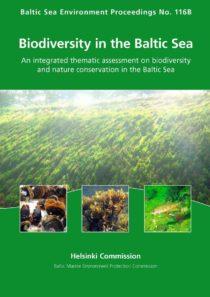 Biodiversity in the Baltic Sea has undergone major changes during the past decades. However, the lack of comprehensive data and the natural variability in biodiversity makes it difficult to specify the human contribution to these changes.