(15/03/2022) Survey: help us to identify what is slowing down the uptake of green technologies and alternative fuels in shipping

The maritime traffic in the Baltic Sea is intense and has grown remarkably during the recent years, with trends predicting an even further increase in the future. There are about 2000 sizeable ships at sea at any given time. According to AIS data, vessels are entering or leaving the Baltic Sea via the Skav over 50,000 times per year. Additionally, the 98-kilometre long Kiel Canal connecting the Baltic and North Seas is also heavily trafficked.

Oil transportation via maritime routes is high and predicted to increase, especially in the Gulf of Finland due to the construction and expansion of Russian oil terminals. Other hazardous and noxious substances (HNS) such as chemicals used in industry are also increasingly being transported by sea.

The high density of shipping and rapidly rising amounts of oil and HNS being transported by sea mean that the risk of an accident involving serous oil or chemical pollution is increasing correspondingly. Counteractive measures therefore need to be implemented, both in terms of prevention as well as on the response to spills. The HELCOM Response Working Group deals with all issues pertaining to the response to spills, ensuring that the Baltic Sea region is prepared for responding to various incidents involving oil and chemical spills.

The group works closely with other relevant international bodies including BONN Agreement, and the International Maritime Organisation (IMO), to ensure international measures are suitably applied and implemented in the Baltic.

Past meetings of Response WG

In order to ensure the co-operation in case of a pollution incident the Contracting Parties regularly carry out out exercises. The exercises range from desktop, or “paper”, to operational exercises involving ships, aircraft and response hardware.

Most famous are the BALEX DELTA exercises, which test the alarm procedures and response capability of the Contracting Parties in case of a major accident and an international response operation. 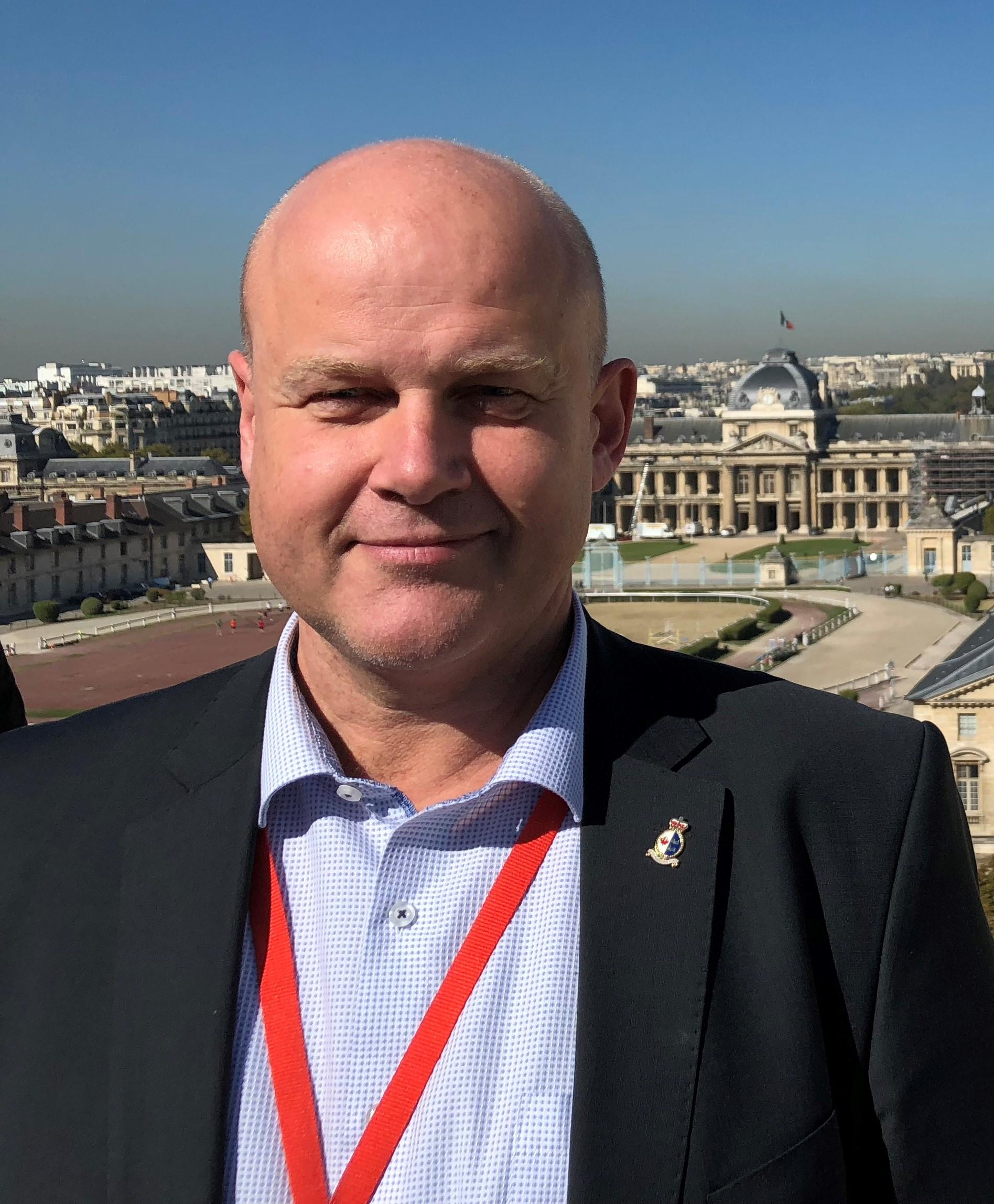 NEWS (14/04/2021) A new multi-regional manual for the response to maritime pollution incidents in the Baltic, Greater North Sea and Mediterranean gets jointly published by HELCOM and its partners