The Maritime Working Group (Maritime WG) works to prevent any pollution from ships – including deliberate operational discharges as well as accidental pollution.

Increasing maritime transportation threatens fragile ecosystems and the livelihoods of the many people who depend on the sea. During the last decade shipping has steadily increased, reflecting intensifying co-operation and economic prosperity around the Baltic Sea region. Between 2006 and 2016, an average of 1,340 IMO registered ships were at sea each day, including hundreds of tankers carrying oil or other potentially harmful products. It is estimated that the transportation of goods by sea will continue to increase in the Baltic region. General cargo and container traffic is expected to triple, and oil transportation may increase by 40%. The expansion and construction of oil terminals on the shores of the Gulf of Finland and regional economic growth may lead to even higher increases in shipping.

The group works to:

The group works closely together with other international bodies such as the International Maritime Organization (IMO) to ensure that international measures are properly applied and implemented in the Baltic  or the Regional Seas Programme (RSP)  and the Global Programme of Action for the Protection of the Marine Environment from Land-Based Activities (GPA) under UNEP to address the problem of marine litter both at regional as well as global level.

Past meetings of Maritime WG 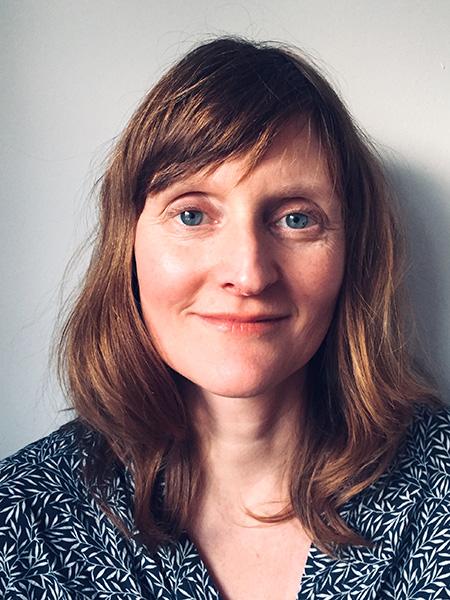