Ministerial Meetings are the highest decision-making level in HELCOM and are to be held every three years unless decided otherwise. The Ministerial Meetings are attended by the highest representatives of our Contracting Parties, namely by the Ministers of the Environment or Maritime Affairs of the nine Baltic Sea countries as well as by the EU Commissioner for the Environment.

Impressions from the Ministerial Meeting 2021 that was held on 20 October 2021 in Lübeck, Germany. ©BMU/JFM Fotografie

See more photos of the Ministerial Meeting 2021 on Flickr

The Ministerial Meeting 2021 was attended by:

Recognizing the  importance of the Baltic Sea Action Plan (BSAP) for achieving good environmental status in the Baltic Sea, the HELCOM Ministers decided, during the Ministerial Meeting in Brussels in 2018, to update the plan by the end of 2021 at the latest. It was then further agreed to adopt the updated BSAP during the HELCOM Ministerial Meeting 2021 (MM2021).

The HELCOM Baltic Sea Action Plan (BSAP), initially adopted during the HELCOM Ministerial Meeting in Kraków in 2007, is an ambitious and comprehensive regional programme of action to achieve a healthy marine environment. The plan, unique on a global level, remains one of the most effective instruments for achieving the HELCOM environmental objectives, offering a long-term vision and strategic orientation. The original BSAP can be credited with reducing inputs of nutrients and hazardous substances, improving the protection and state of biodiversity, and cleaner and safer shipping practices.

The updated BSAP is based on the current plan and maintains the same level of ambition. It also includes all actions and measures from the previous plan that haven’t been implemented yet. In addition, the updated BSAP also considers emerging and previously insufficiently addressed pressures such as climate change, marine litter, pharmaceuticals, underwater noise, and loss and disturbance of seabed, among other pressures, making it fit-for-purpose to address today’s challenges.

The updated BSAP is also closely aligned with international and regional ecological objectives such as the UN Sustainable Development Goals, the targets of the Convention on Biological Diversity, the EU’s Marine Strategy Framework Directive (MSFD) as well as all other pertinent EU legislation and programmes and the legislation of the Russian Federation, including the Maritime Doctrine of the Russian Federation. This positions HELCOM as one of the regional platforms for the implementation of these targets and objectives. 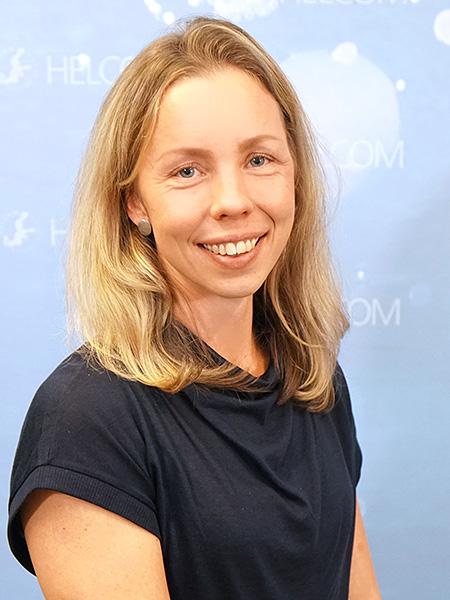