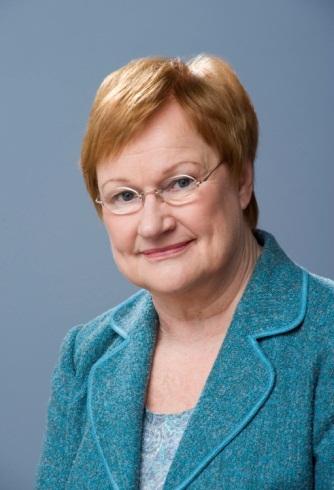 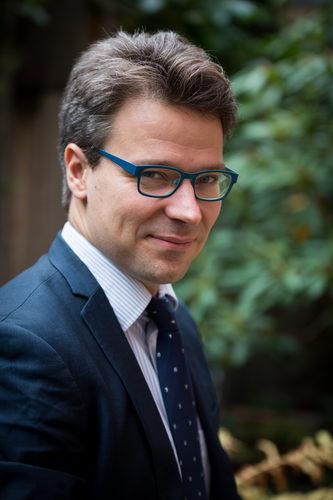 Minister of the Environment of Finland, 22 June 2011 to present 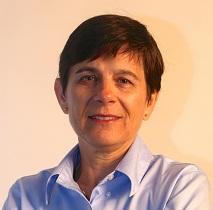 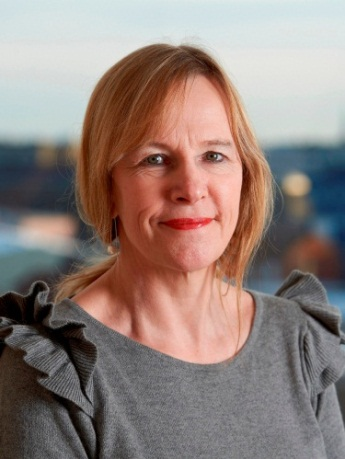