The recently updated online tool HELCOM Explorer allows to easily see how HELCOM cooperation bears fruit, and how the countries’ actions are being fulfilled when reaching the majority of their ambitious HELCOM targets and the ultimate goal: Baltic Sea in good ecological state.

The updated BSAP is also closely aligned with international and regional objectives such as the UN Sustainable Development Goals (SDGs), the targets of the Convention on Biological Diversity (CBD), or, for those of our Contracting Parties that are also EU members, the EU’s Marine Strategy Framework Directive (MSFD).  All actions are to be implemented by 2030 at the latest.

“As the HELCOM Explorer provides a comprehensive overview and a great amount of information on both joint and national actions, with easy filtering tools, it is quite a unique system in regional marine governance. Moreover, it is a very concrete indicator  of transparency for our stakeholders and to the broader audiences”, says Rüdiger Strempel, Executive Secretary of HELCOM.

Joint actions are carried out together by all HELCOM Contracting Parties, for example creating a new Recommendation, joint management guidelines, or assessments of environmental status. National actions are implemented at the country level, and they include e.g. incorporating the provisions of a HELCOM Recommendation into relevant national legislation or guidelines.

The Explorer allows for easy overview browsing, but also for more detailed filtering, according to the details of the actions in the Baltic Sea Action Plan such as segment, theme, or target year. The tool further provides information on why the action is needed (rationale), what pressures or activities are addressed by the action in question, and, for some, what is the potential effect of the measure to reduce pressures or improve the state of the Baltic Sea. All data is available for download.

The HELCOM Explorer tool to track the progress on the implementation of HELCOM commitments was first launched in 2016, and the interface was updated in 2020. 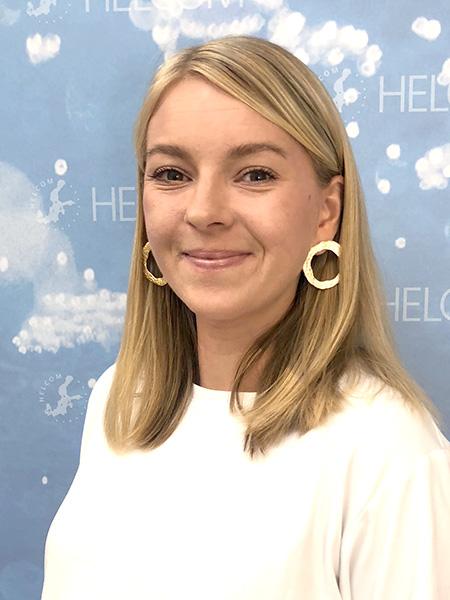 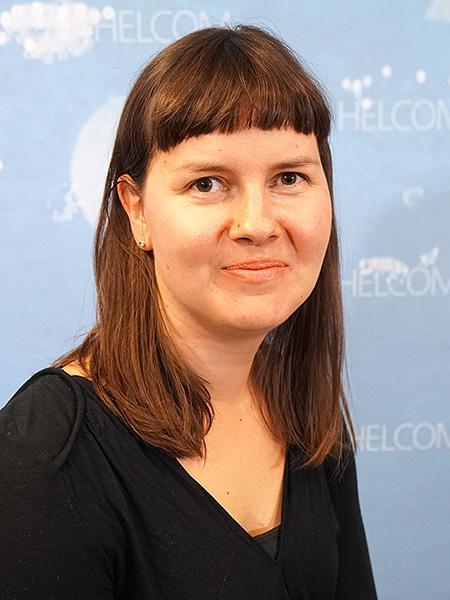 The Baltic Sea Action Plan (BSAP) is HELCOM’s strategic programme of measures and actions for achieving good environmental status of the sea, ultimately leading to a Baltic Sea in a healthy state.

Initially adopted by the HELCOM Contracting Parties in 2007, the 2021 BSAP is based on the original plan and maintains the same level of ambition. It also retains all actions previously agreed on that are still to be implemented, while, in addition, includes new actions to strengthen the existing efforts and tackle emerging concerns.

Guided by the HELCOM vision of “a healthy Baltic Sea environment with diverse biological components functioning in balance, resulting in a good ecological status and supporting a wide range of sustainable economic and social activities”, the updated BSAP is divided into four segments with specific goals: biodiversity, eutrophication, hazardous substances and sea-based activities.

The Baltic Marine Environment Protection Commission – also known as the Helsinki Commission (HELCOM) – is an intergovernmental organization (IGO) and a regional sea convention in the Baltic Sea area, consisting of ten members: the nine Baltic Sea countries Denmark, Estonia, Finland, Germany, Latvia, Lithuania, Poland, Russia and Sweden, plus the European Union. A platform for environmental policy making at the regional level, HELCOM works for a healthy Baltic Sea. Its mandate stems from a regional treaty, the Helsinki Convention, whose implementation it oversees. The HELCOM Secretariat is located in Helsinki, Finland.